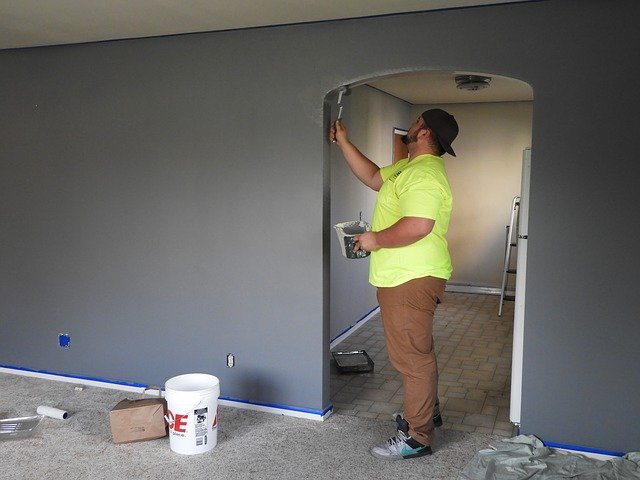 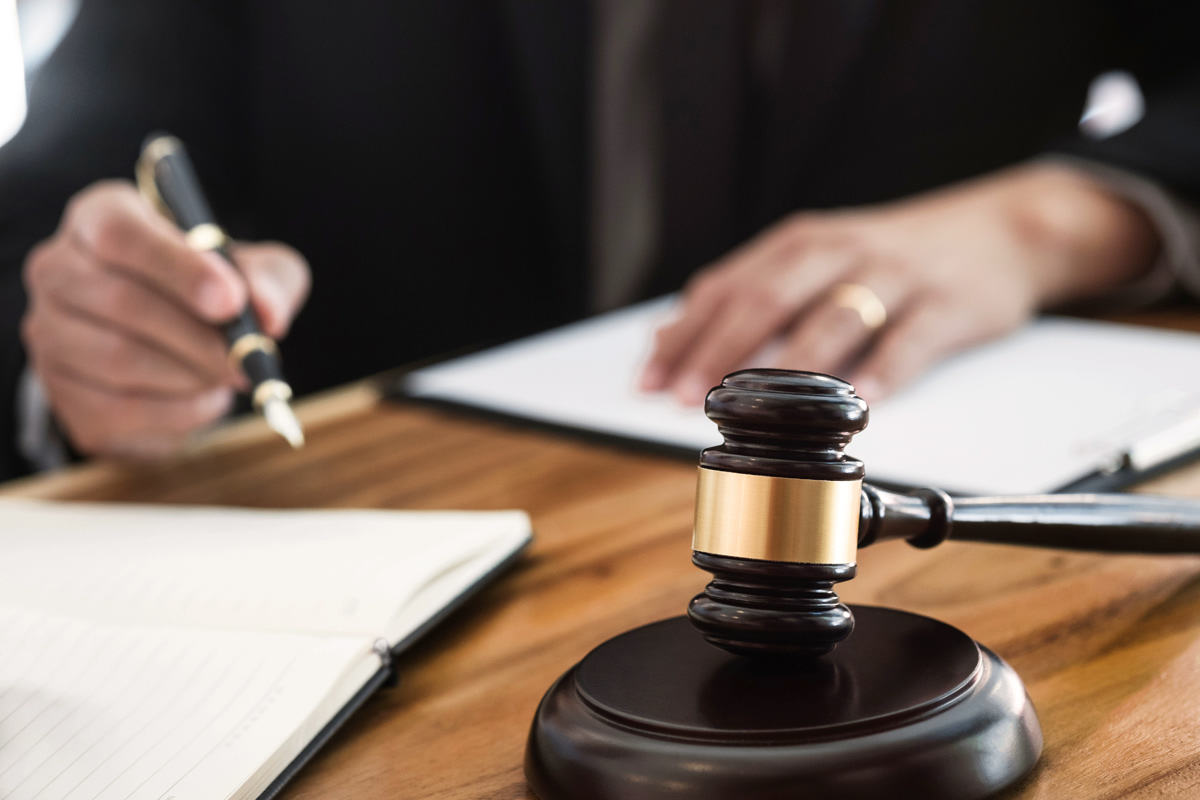 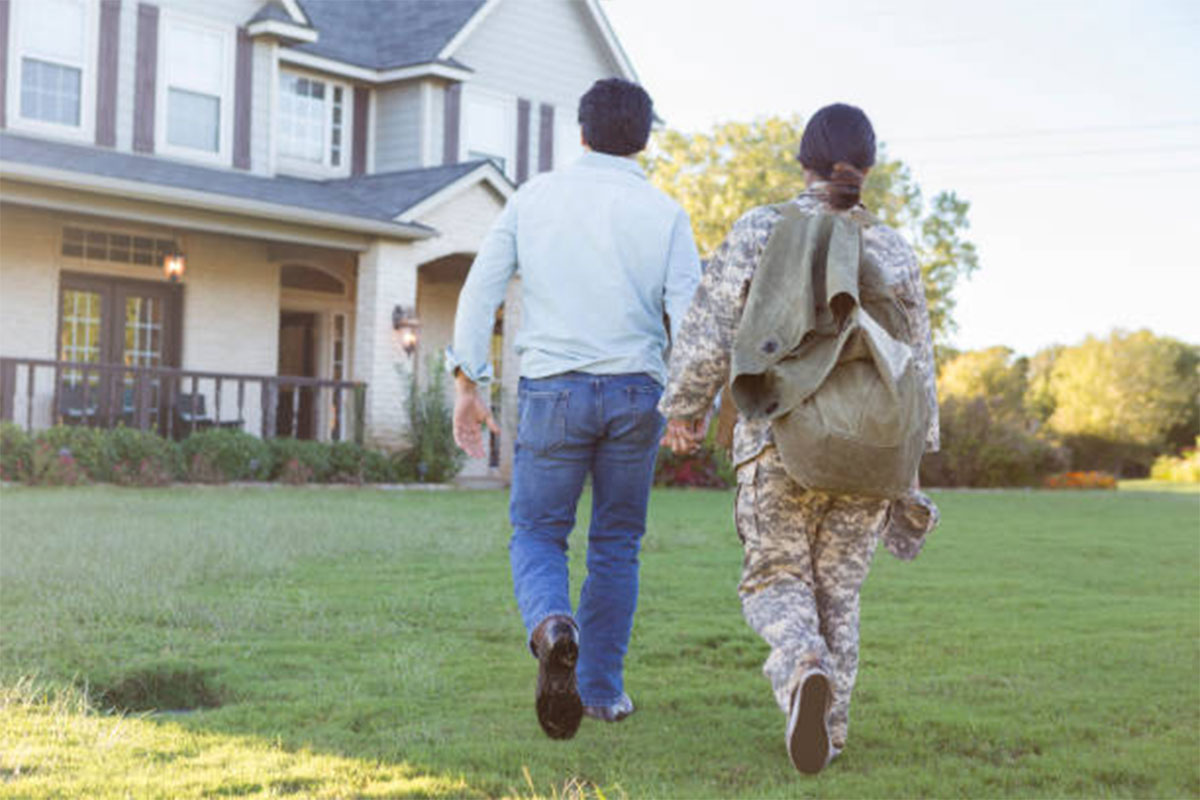 A Canadian businessman with ties to troubled Toronto private lender Bridging Finance Inc. called the investigation into the company by Canada’s leading capital markets regulator “an unfortunate situation [and] distraction.”

“The situation with Bridging Finance is miserable to say the least,” Montgomery said in an interview. “With respect to Enthusiast Gaming, we are a borrower but we only have $ 10 million in debt, a cash balance of over $ 50 million as of June 30, so our balance sheet is strong.”

Bridging Finance is currently under the control of PricewaterhouseCoopers Inc. (PwC) following an order from an Ontario court after the Ontario Securities Commission (OSC) requested the ruling pending the result of an investigation into allegations against the lender and its senior executives at the time. According to the OSC, Bridging Finance mismanaged the funds and did not disclose conflicts of interest. Its former chief executive, David Sharpe, and his wife Natasha, who was the company’s chief investment officer, were removed from their posts shortly after PwC’s appointment as receiver. The OSC’s allegations have not been proven.

Montgomery’s connection to Bridging Finance extends beyond loan agreements with Enthusiast Gaming. The Globe and Mail published a report last month indicating that Montgomery was the director of a family trust created by the Sharpes. The trust allegedly transferred embezzled money to Liechtenstein around the same time Montgomery resigned as director, according to the report.

“Personally, I was a passive trustee of a family trust,” he said. “I resigned in February 2020 so almost a year before one of these allegations [came out]. Again, an unfortunate situation, an unfortunate distraction. ” 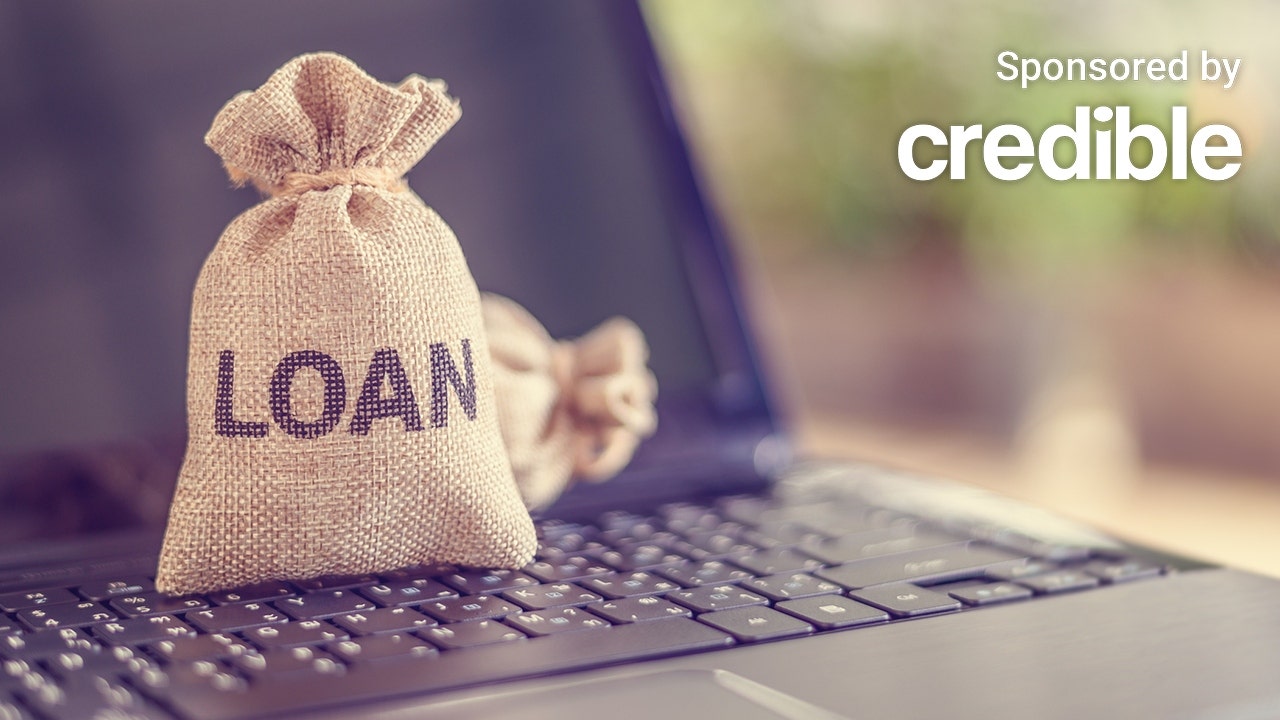