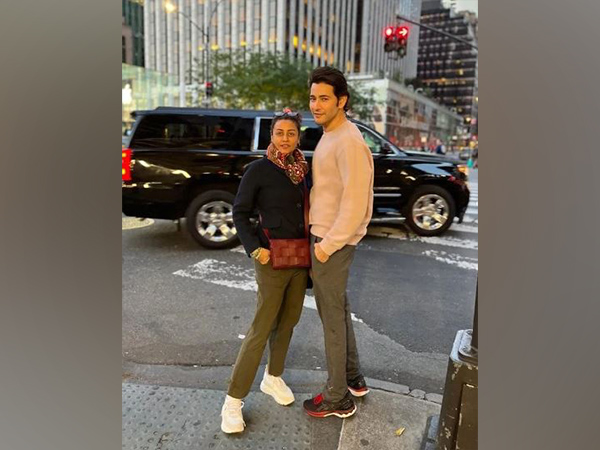 THE failures seen in the digital lending industry in Nigeria are primarily a reflection of the lack of money lender laws specific to digital money lenders and also in line with industry realities.

Olubunmi Abayomi-Olukunle, the lead transaction lawyer at Balogun Harold Legal Practitioners, made the observation in a position paper seen by Nigerian Tribune.

According to him, when the traditional moneylender laws were enacted, the main purpose of regulation was to protect consumers from loan sharks.

Today, there are other questions about how a consumer’s personal data is used, the ethics of debt collection, buy-now-pay-later products, cashless loans, and more.

These issues should be regulated as a “provisional” priority, he said.

Abayomi-Olukunle said it is important to also note that, by design, money lender laws enacted by states are primarily consumer protection laws, as issues such as the maximum amount of the rate of interest payable are regulated in the interest of consumers through the laws on money lenders.

This, the lawyer says, is a welcome decision, but a number of legal and industry issues arise.

On the one hand, state governments can also seek to improve their competitiveness by promoting and legislating relevant laws on digital money lenders.

On August 18, the FCCPC released a statement titled “Thorough and Continued Investigation into Rights Violations in the Money Lending Industry; and publication of the draft regulatory framework.’

Among other things, this framework stipulates that telecommunications/technology companies must stop providing server/hosting or other key services to certain digital money lenders or lenders operating without FCCPC approval; all payment processors must immediately stop providing payment or transaction services to lenders under investigation and Google must remove specific applications.

The lawyer said that the Supremacy Clause of the FCCPC Act gives the FCCPC primary and concurrent jurisdiction (with government MDAs) over consumer protection matters in Nigeria.

According to him, the BOFIA law (which regulates banks and fintechs) provides that the FCCPC law does not apply to any financial product or service authorized and regulated by the CBN.

The BOFIA, according to Abayomi-Olukunle, supersedes the FCCPC Act due to a principle of law for the interpretation of laws in Nigeria which affirms that the intention of legislators when making a new law when there is one on the same subject, is to correct any inconsistencies in a previous law.

For this reason, “there is doubt whether the FCCPC can regulate CBN-licensed digital lenders. More importantly, Article 30 of BOFIA 2020 empowers the Governor of the Central Bank to exclusively regulate consumer protection in the financial services sector.

Abayomi-Olukunle added, “Accordingly, the legal basis for the FCCCPC’s request for registration information, such as ‘source of funds’ (and a number of other such requests) from digital lenders, is questionable in our opinion and should be reconsidered.”

“It’s a tough proposition to make and one that deserves judicial review,” he said.

YOU SHOULD NOT MISS THESE TITLES FROM NIGERIAN TRIBUNE

Insecurity: 5,000 Nigerian children could die of starvation by October – UN

The UN has sounded the alarm that as many as 5,000 children in war-ravaged northeast Nigeria will starve to death in the next two months unless the world raises the necessary funds for the intervention…

My meetings in London with Obasanjo, Tinubu, Atiku, Obi for the sake of Nigeria —Wike

Bandits stole my chickens and cut off my arms — Zamfara Man

Victim of a bandit attack, Ismail Mohammed, explained how his life got worse with the loss of his arms….

Previous Spending for the college school year: How much are American families spending?
Next FTC accuses data broker of selling sensitive location data